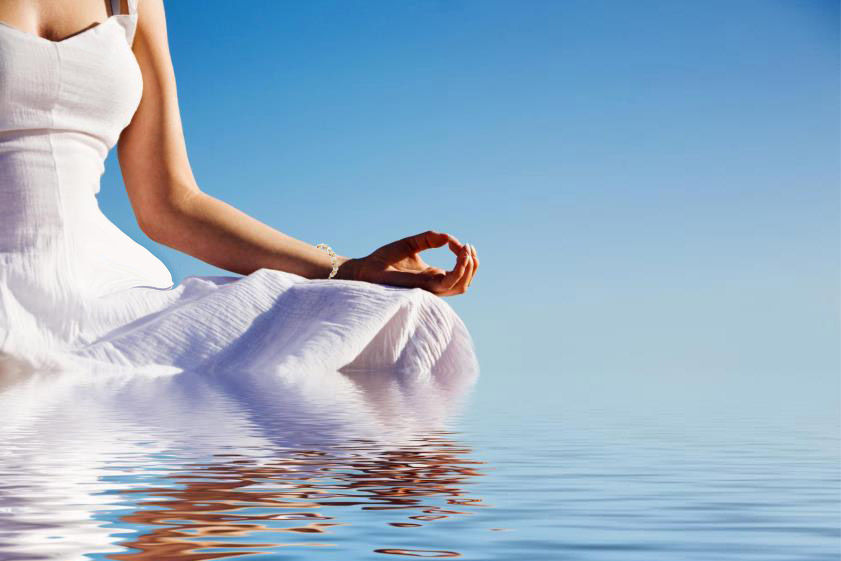 Meditation is a direct way towards freedom.
A mysterious step that takes us from the
earth to the sky, from darkness to the light,
from mortality to immortality.¨

“Meditation consists in maintaining the constant flow of the Divine Consciousness” says the great sage Sivananda. Art, according to Plato, means the creative capacity of the human being.

Intentionally or unconsciously, each human being, during his lifetime, seeks happiness. He keeps searching for it because it appears to him that he has lost it. However, according to many enlightened sages, there is nothing to be searched for, as happiness is the natural state of all human beings.

There is a type of Art that has the goal of helping it’s receiver to reach the meditative state. It is nourished by Silence; this is its source of inspiration.

Our lived reality is the experience of a civilisation with serious distortions of genus and therefore of our own language. Phrases and words are now associated with different meanings to those originally intended, or even to their etymological origin, in the collective subconscious.

Art, by its nature, is a meditative activity. However, no more than 1% of the so called artistic representations are based on meditation, the rest on the contrary are based on mental agitation, creating and transmitting confusion and different negative mental states.

Art represents, expresses and transmits the mental state of its creator, the artist. If the mind of the creator is already purified, meditative and beneficent it will give birth to Meditative Art.

However, if the mind is in a state of confusion, charged with the uncontrolled emotions of the artist, his creation will be subjective and will only express his/her disharmonious inner world.

In Meditative Art, meditation itself is not the goal, but a vehicle to reach the state of inner peace and happiness inherent to all human beings. Meditation purifies and calms the heart and the mind. Meditation connects us with the inexhaustible source of our inner being. Meditation empties the meditator and brings Silence into the being of the artist. Silence allows creativity to be developed.

The meditating artist becomes a channel for the artistic expression. With his knowledge obtained from initiation, and from his own meditation, he will know the enigmatic laws of the Universe and its hidden forces.

During the process of artistic creation he or she will consciously choose the vibrational frequencies of his artistic work. This awareness will produce predictability and precise impact of his work: nothing is accidental, nothing depends on luck, nor on the mood and ephemeral emotions of the artist. For in this conscious, artistic process we can call him, Co-Creator.

Until this meditative process is present in the artist, his expression will only be something auto-therapeutic, which will lead him to dispose of the phantasmagoria of his psyche or, in the worst case, the poisons of his mind, which could never be digested to become nourishing food for the soul of his public.

Meditation interiorises the meditating artist and guides him towards his invisible centre, which is the centre of Existence itself. The reality of “we are all one” is revealed, and the necessity to share authentic knowledge of the path appears. The so called “modern art” which expresses suffering, decay, the dark part of life, does not spring from meditation or a meditative attitude.

Love and compassion are the main qualities of meditation.