Creativity as a Bridge

CREATIVITY AS A BRIDGE 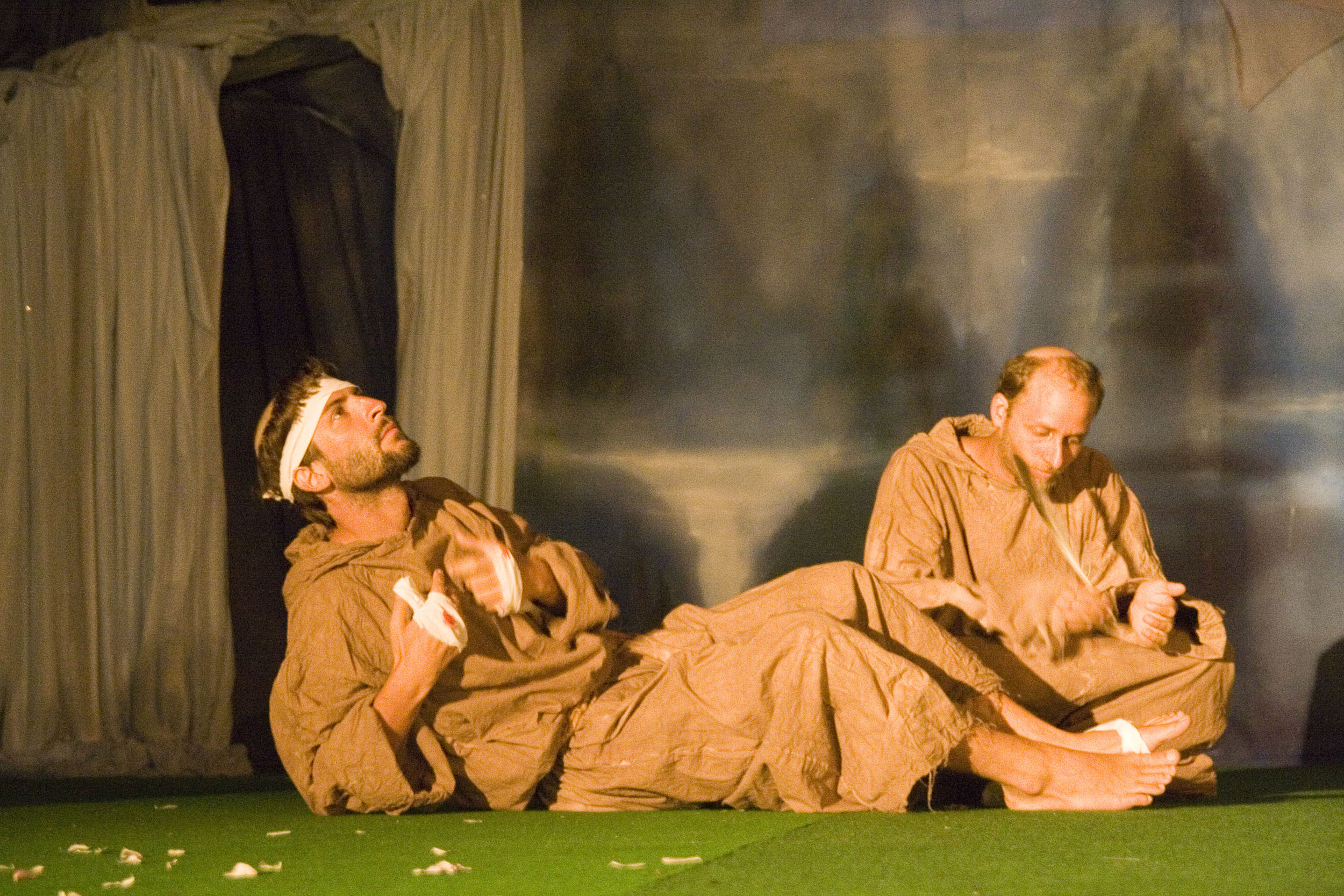 Creativity can build a bridge from the sleeping, mechanically active being to his full, conscious, awakened potentiality. Creativity is characteristic of all human beings, a quality inherent to human nature.

The source of creative energy in a human being is the sexual energy.

A bridge is always functional, it exists as a link between two different places A bridge is symbolic alos; it builds, connects; reunites, never divides. It always needs the river to accomplish its mission.

Analogically speaking, creativity is a bridge from mediocrity to the highest manifestation of human existence: the state of Supreme Being, living his full potential.

Creativity is the power that enables us to build, discover, realise ideas of great value.

A human being using all his potential has the chance to reach the State of Supreme Being. Whilst the creative forces are latent in him, he clashes against his limits like a somnambulant – everything seems chaotic and accidental to him as if coming from an unknown fatal force, generating fear in his being.

To build our own bridge is our inborn right and Divine Inheritence. This bridge will be a way to express the greatness and beauty dormant in all human beings.

Crossing this bridge we meet the One we have always been, are now, and ever will be.

At the same time, we have the right to chose not to build anything; remaining in the mechanical and unconscious way of life.

Creativity lived and used consciously reveals the relationship between sexuality and creative energies. This power is at the disposition of all of us, we just have to learn how to use it consciously. This is a true pearl hidden within every human being.

Crossing the bridge, the division between the the two shores disappears, the innate Unity of our Being is born!